Just added to your cart

Why Should you Smurf in League of Legends?

Isn't the answer why you should Smurf obvious? To have fun silly crushing newbs! Now while this may be the simple answer I think the full story is a little more complicated then just  trying to crush weaker players. Personally myself I've Smurfed in the past for a variety of reasons, and yeah I admit some of the time I have Smurfed in the past was just to beat on weaker players. However a lot of the time I Smurf is for a challenge and to improve.

You may ask "But Steve how would beating on weaker players improve you in league of legends" and your right how could buying lol smurf accounts and beating on newbs help you improve? Its because I use the opportunity to play in a lower stress game where the majority of players are still trying harder then normal games. I try to play as well as possible and have a carry mindset, and focus on doing what needs to be done to win the league of legends game. As a support player its hard to have a carry mindset when your playing in a game at your current skill level.

While Smurfing in League Of Legends or Playing in a lower level gives you the freedom to take more risks and try and carry as hard as possible. Sometimes on your main account it is easy to go on auto pilot and just follow what the rest of the team is doing. Playing in a lower level gives you a chance to practice certain skills such as Shot Calling where it is easier to get players to listen to your calls when your having a rough game.

In many of the times I Smurf in league of legends is to try new champions or existing champions in different roles or to experiment with unorthodox strategies. 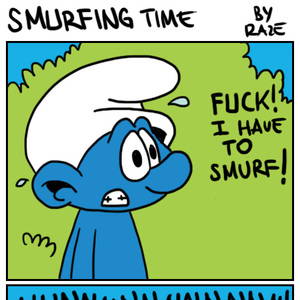 For example a friend of mine and I played Shaco Yuumi bot for awhile on a couple of our cheap lol smurfs. Playin a melee  champion bottom it is much easier for your lane to be frozen against you and later on in the game you lack dps from range. It helps teach and you about minion lane management and how to avoid being poked out.

Yet Another reason to Smurf in league of legends is to learn a new role. Ever wondered what rank you could get on your league of legends Smurf that mains jungle? you can find out. Even if you cant get as high of rank as you thought maybe you will have a new found respect for the role and will spam less better jungle wins in chat. Smurfing on another roles on fresh accounts requires you to try and carry in an uncomfortable position that you are not used to. You can test your transfer of knowledge from one role to another. Chances are when you stop smurfing and go back to your old role you will be able to work with your team better and know what is needed to help them succeed.

To conclude I personally believe and have experienced improvement from smurfing in League of legends. The key is to have multiple LoL Smurfs for different goals. Even if you goal is to just crush some noobs you can benefit from the stress relief when you get some bad games on you main.

Rather then waste your time leveling league Smurf accounts that can take many days or money on experienced boosts.  Save your time and money and buy a cheap lol Smurf from Secure Smurfs. I have a special offer on Smurfs for those who read the blog. Use code blog for 30% off. 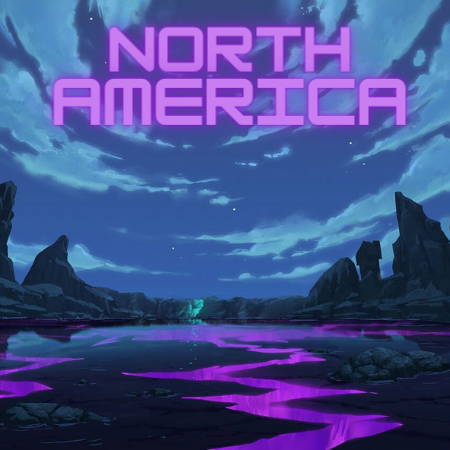 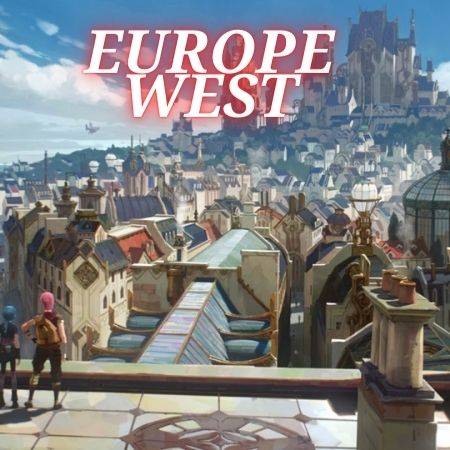 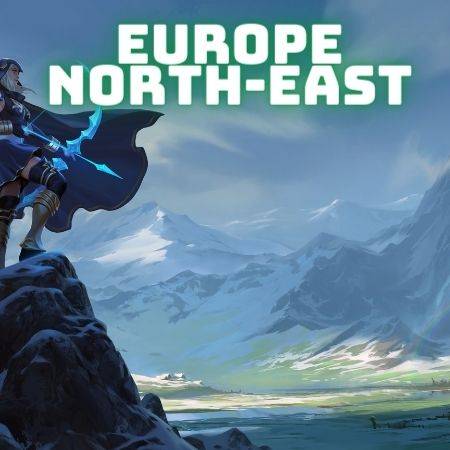 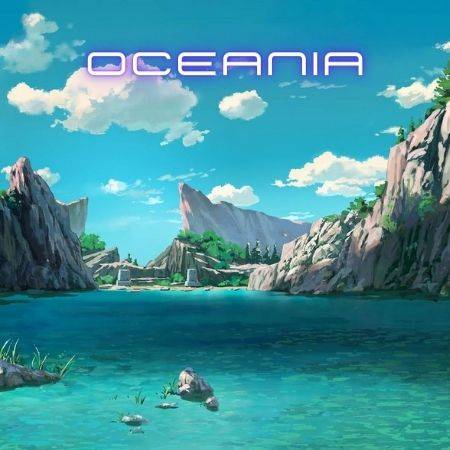 Back to The Secure Smurfs League Of Legends Blog
Use left/right arrows to navigate the slideshow or swipe left/right if using a mobile device
.site-header__logo-image img { max-width:500px!important; }